The Dodd-Frank Wall Street Reform and Consumer Protection Act was signed into law in 2010 as a response to the financial crisis of 2008. The statute caused dozens of regulatory agencies to update or create new regulations addressing the financial system in the United States. The result was hundreds of new rules governing financial markets that surpass any previous regulations.

James V. Luisi, CTO/CIO of KeyStoneB2B says, “I believe it’s fair to say that legislation always has good intentions, yet the impact of unintended consequences is often unpredictable by industry experts. Well-meaning law makers are focused on addressing current economic problems. However, politicians rarely recognize the true cause of government overreach.”

A recent Scotsman Guide article, “House passes Dodd-Frank overhaul bill,” details the reasons why the Republican Financial CHOICE Act is unlikely to pass because a supermajority of 60 votes is required. Most notably, the CHOICE Act’s provisions that appear to benefit Wall Street will not be looked on favourably by Democrats.

Republicans argue that limiting the ability for banks to make certain kinds of investments may leave the banking system less stable with fewer opportunities to protect against risks they make through their ordinary lending operations.

However, the CHOICE Act’s proposal to allow smaller banks and financial institutions to get exemptions from the qualified mortgage, or QM, the rule for loans held in the portfolio is recognized across party lines as being a necessary update.

“As these latest actions demonstrate, the legislative change should always be performed in small increments with careful monitoring,” adds Luisi. “As such, any large and sweeping regulatory reform is almost guaranteed to need reversals to undo the damage that is so often caused by well-meaning legislators, regardless of political party.” 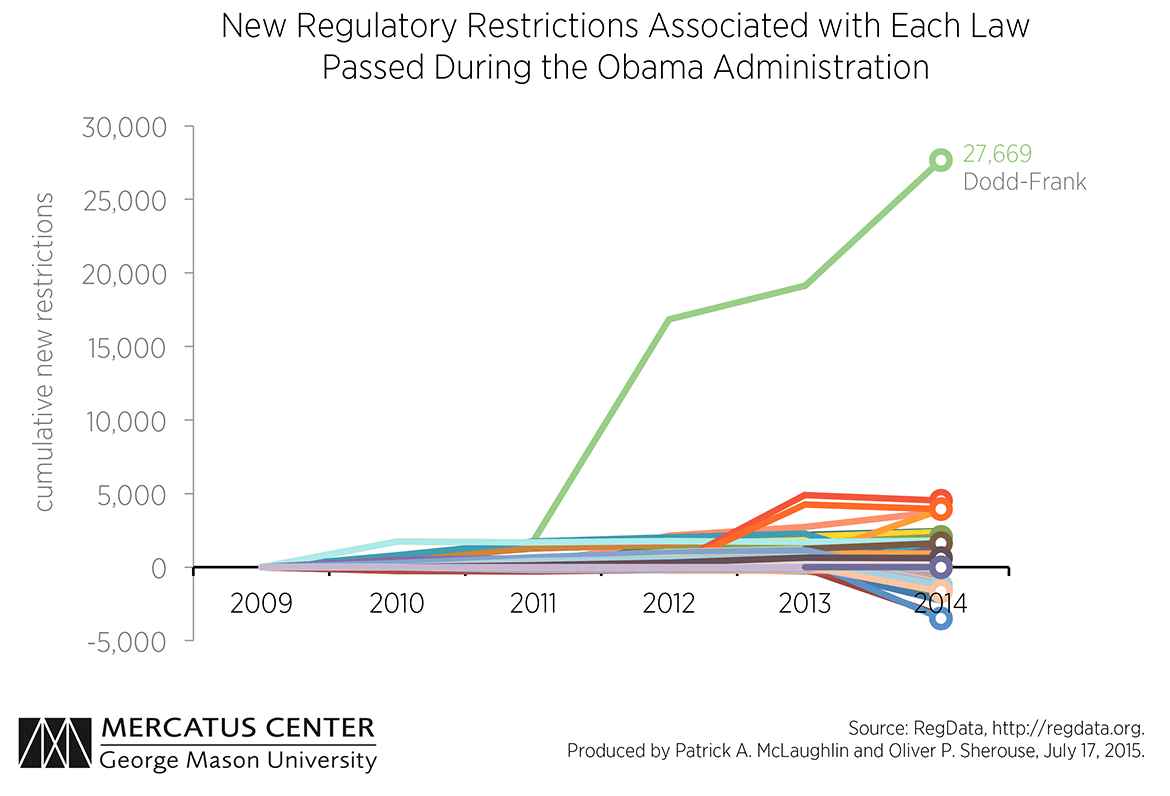